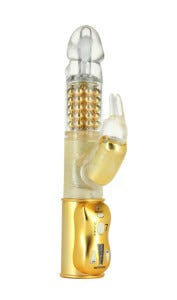 basic to the most sophisticated such as the Dorcel Orgasmic Rabbit.

The rabbit: The vagina and the clitoris join the pleasure party

With a vibrating or rotating head, the rabbit has all bases covered 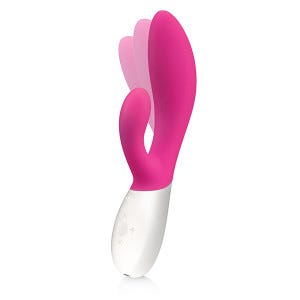 The must-have for games to go with a bang? Dorcel’s Orgasmic Rabbit which will have you in ecstasy with its winning trio of rotating head, rotating balls and clit stimulator. Designed from soft and comfortable material, its 7 vibrate modes and 6 rotation speeds will have you in a complete spin. For guaranteed pleasure right from the start, why not treat yourself to Dorcel’s saver packs that include the Orgasmic Rabbit, batteries and special lube. It would be a shame to do without!