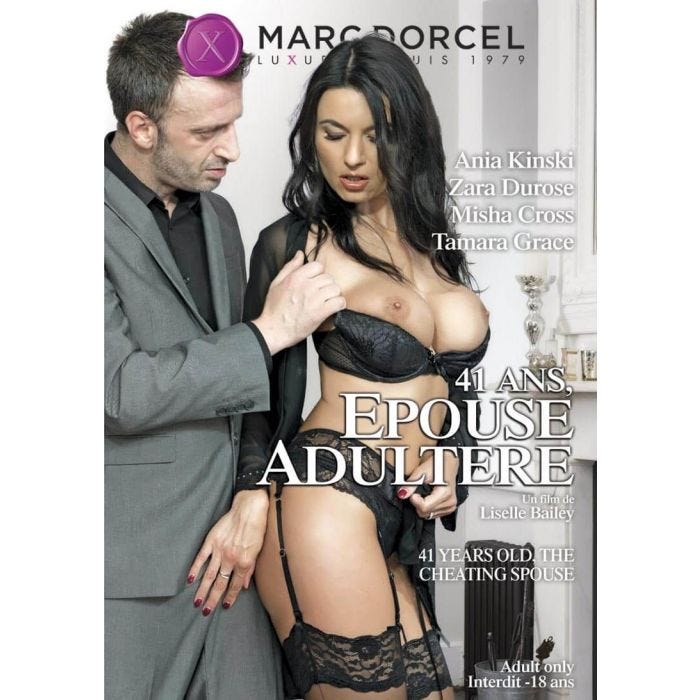 Zara, a young and pretty housewife has been married to Pascal, a rich London banker for the past ten years. They got married only three months after they first met and their love hasn't faded away since… or so it seems.

Like many couples, although they try to hide it, routine has settled in and they each need to experience new sensations. Two months ago, Zara fell for her son's teacher. He comes to see her as often as he can, mostly during his lunch breaks. Their passion is so intense that they have to make love at least twice before he leaves as if nothing happened.

Ania isn't Zara's only friend. Although she is married, Tamara can't hide her taste for younger men and don't hesitate to fuck one of them while her husband is still in the driveway.

What Zara doesn't know is that her husband is not as faithful as it seems. Regularly, while he pretends to go to work, he really goes to meet with Ania. The busty brunette hid her game well. At each of their numerous encounters, she wears her sexiest lingerie and surrenders to each of Pascal's perverse needs.

Unaware of her husband's infidelities, Zara has found a new hobby : running with a private coach. It doesn't take long before she lets him seduce her. Unfortunately for her, Pascal finds out about her new activities. What if this allowed the couple to tighten the bonds they thought they had lost forever?