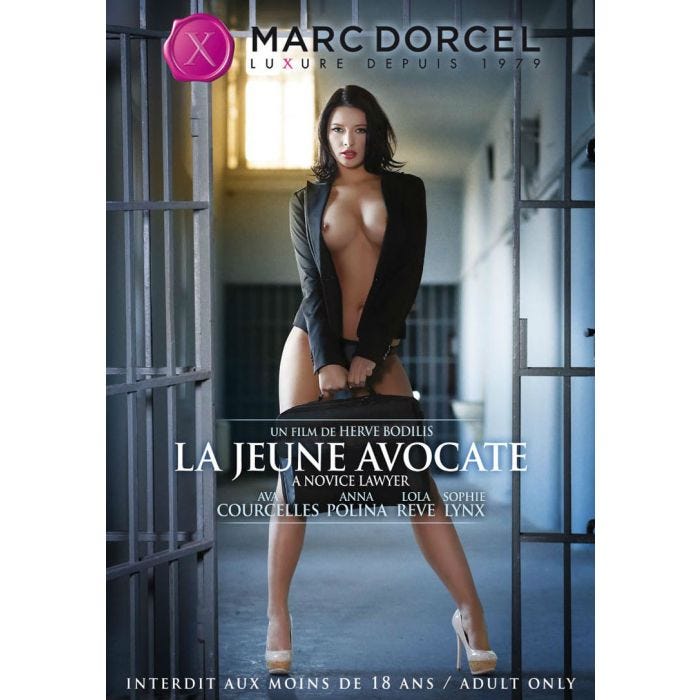 Struggles for power, money, sex and corruption. This young Parisian lawyer doesn't know it yet but by agreeing to defend her new client, she is playing a dangerous game.

From prisons filled with criminals to nightclubs run by the underworld, from the luxurious offices of the justice system to the most sordid areas of the capital, the investigation led by beautiful and ambitious Anna pulls you into an incredible world where perversions, dangers and pleasures are constant companions.

Anna will for example have to show the most intimate part of herself to a jail inmate. Ava, her preppy friend, will find herself cornered in a basement at the mercy of four sinister mafia members. As for Lola, the young blond prostitute, she will have no choice but to obey the every whim of a powerful, perverse and shameless pimp.