Menu
This product is out of stock
SKU
DP02752 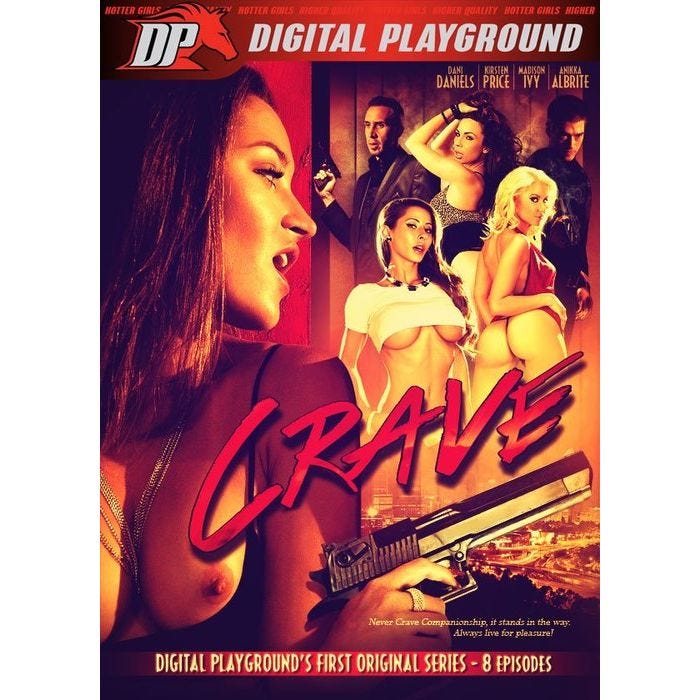 Years of peace on the streets have allowed Xander Corvus' West Side gang to live like kings, taking whatever or whomever they want, whenever they want. They live fast and fuck hard, but when a rival gang moves in on their turf, their resolve to protect their kingdom is put to the test. Despite the chaos, Xander meets Dani Daniels, an innocent faced beauty with a killer body. Lost in the taste of her lips and the welcoming invite of her thighs, Xander catches a glimpse of a life without guns and drugs, but first he'll have to overcome his cravings for power and freed. Dani, however, senses only death and destruction in their future and as the streets begin to burn form the violence, her fears prove true. East Side gang memebers kidnap Dani and her girlfriends in order to draw Xander out into the open. Retribution needs to be paid, and Xander is ready to bring hell down upon all who stands in his way.