Menu
This product is out of stock
SKU
BLU8035 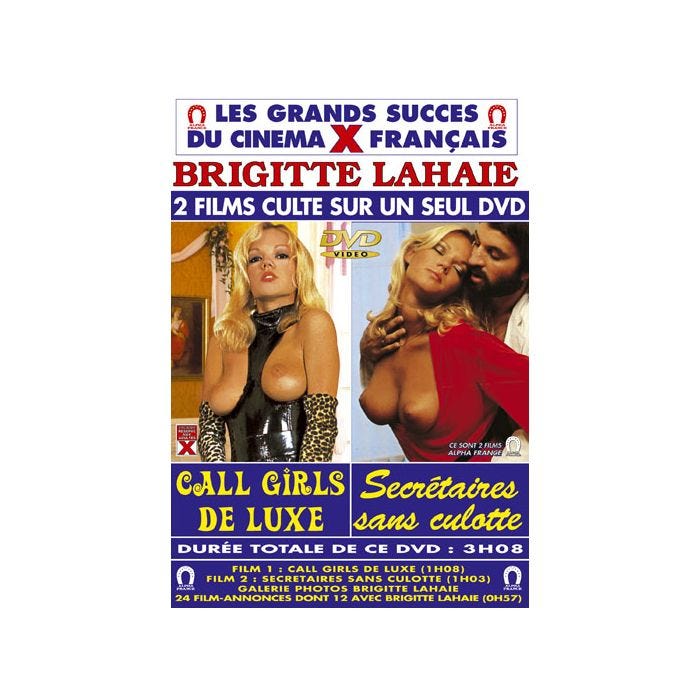