Get up to 50% off with Privilege Sales

Get up to 50% off with Privilege Sales

Diary of a student 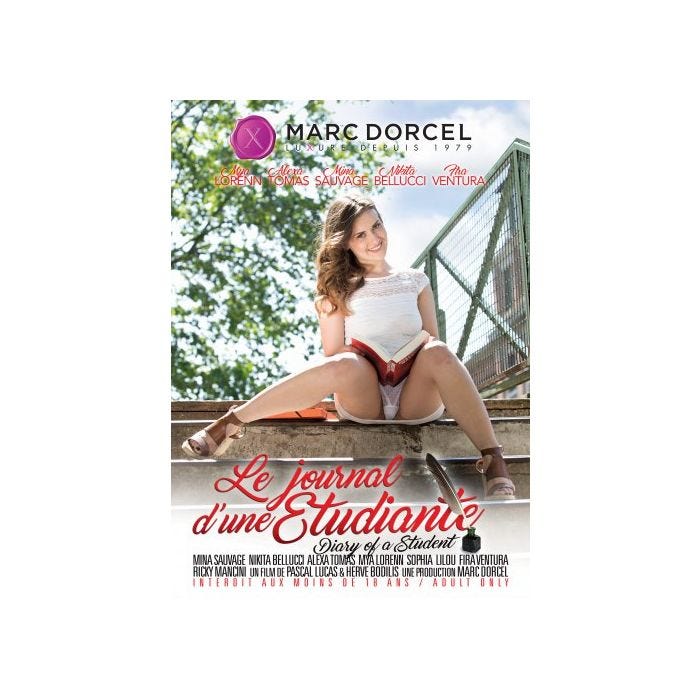 Mina, an 18 years old student, takes life as it comes, like any young woman her age. Every evening, after her economics class, she goes to her acting class at her local theatre with the secret dream of becoming a professional actress. During a private party on a barge, Nikita, her roommate and best friend, meets Roman, Mina's favourite Director. What if this encounter was the opportunity Mina had ben wating for?

Even if Mina couldn't come to the party, Nikita certainly took advantage of it with Roman and a very open couple. After a night of debauchery, she meets with Mina at her acting class. During a break between two acts, Mina takes her boyfriend to the dressing room and offers him all her holes before going back to the rehearsal.

The two young women share a flat with Philipp, a fifty something perverse who spends his days shooting young and pretty models. Since they often don't have money to pay for their "book", Philippe always accepts to be paid in kind.

Thanks to Nikita, Mina secured an appointment with Roman on the casting of his next big movie. Although she wasn't very convincing, the Director immediatlely felt something for the young woman and invited her to a party the same evening.