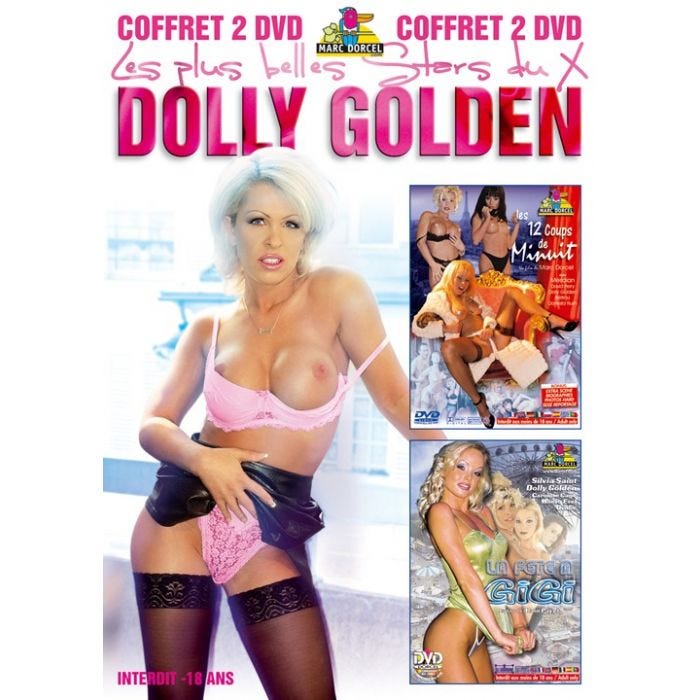 The 12 Strokes of Midnight:

The evening of December 31, 1999, a few hours before the arrival of the third milenium and so, he returns home alone, Philippe unexpectadly meets Renata, a resplendent young girl with whom he falls madly in love. Unfortunately, before her luminesant beauty, he loses all of his will and lets her leave without daring to speak to her. Furious at himself, he's in the middle of beating himself up when, dream or reality, he finds himself suddenly in the street facing Renata, like the first time. Almost, despite himself, he is swept away in the whirlwind of desirs and lust where super sexy girls give themselves to the most extreme pleasures. So, is it a dream? Who is Renata really? Is she real or only a product of his imagination?