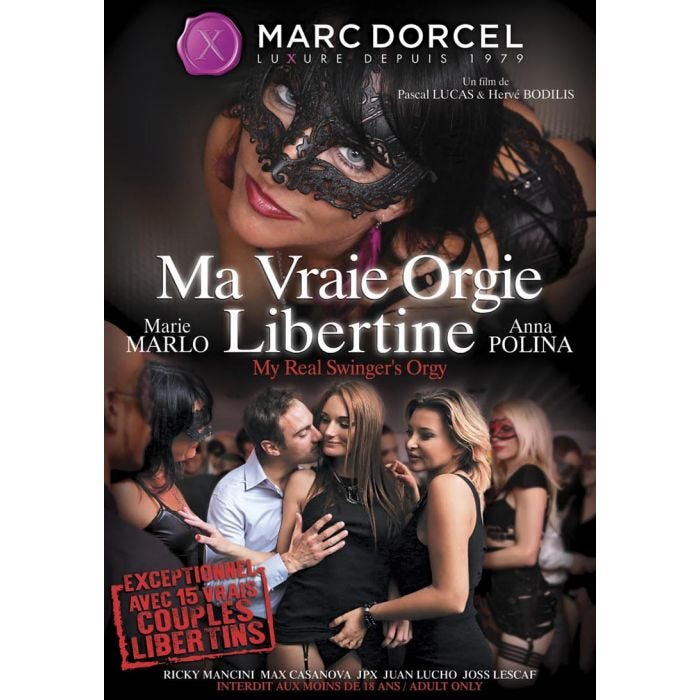 "I never would've thought it possible, it was crazy!" Anna Polina
"We thought we had tried every sexually debauched thing imaginable" Chloé and Eric (libertines).
"It's more than just sex, it's desire" Hervé Bodilis

Based on 6 customer(s) reviews