My wife this slut 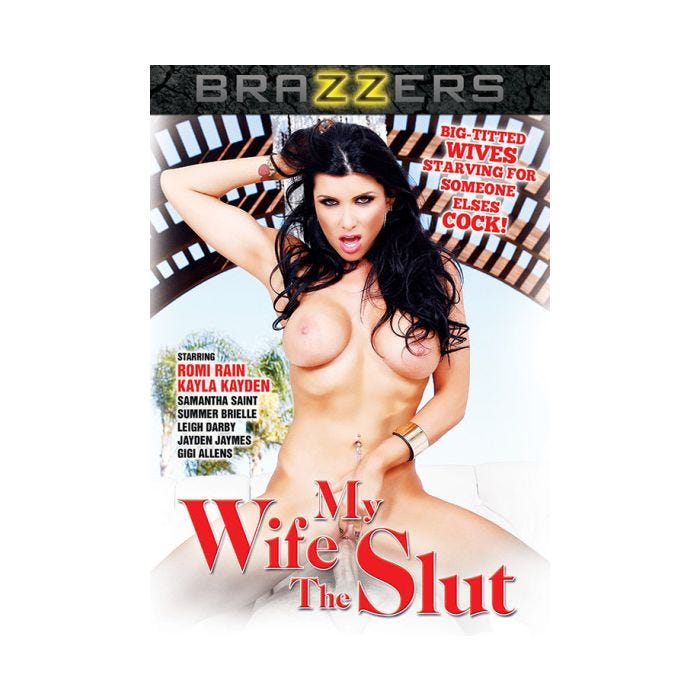 Kayla Kayden brought home a new guy she's been dating recently, but sadly for him, Kayla's ex-boyfriend was in her house. Keiran couldn't resist sneaking around the room and putting his hands on his ex's hot body, even with a random guy on the couch.

After waiting nearly five years for another crack at her brother-in-law's cock, Samantha Saint was ready to lay it all on the line today. While Jordan was working on the car, Samantha stood over top of him in her shortest, sluttiest red dress to give him an up skirt view of her perfect pink pussy.

Years as a swingin' dick have let Keiran know exactly when a house wife is trying to seduce him. Romi Rain wouldn't be sunbathing outside dressed like a whore if she wasn't trying to get him hard as a rock. Romi got right down to her knees and stuffed his entire cock in her mouth.

A good marriage is a give and take, so when Jayden Jaymes finds her husband with his face buried in some slut's pussy, she knows the only way to get even is to make him watch her get some big dick! She calls her friend Keiran, who's' always ready to get some good pussy. Jayden and her husband can finally call it even!