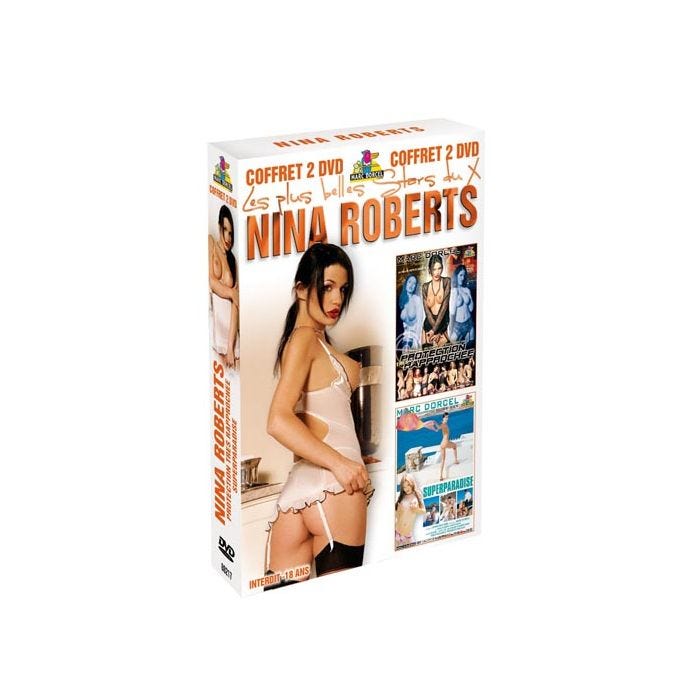 Young Hungarian Woman from modest means, the pretty SONIA has won the jackpot: She has just married ERIC, a rich French man who gives you the life she's dreamed of. Very much a "womanizer", the latter takes advantage of his prestige to obtain, without effor, the sexual favors of the women that surround him, secretary, intern and even for offering himself, in the interval, to the service of call-girls. What the naive Sonia doesn't know, is that her husband, fickle, but jealous, has her followed by SEBASTIAN, one of his employeers that he has asked to report back to him on how she spends her days. Against his better judgement, he does it, but is soon, seduced by the young woman's naivety, turned into her accomplice once she, having got to know the "jet set", participates in "sex parties" of an incredible peversity. Sonia loses her innoncence but gains... something else.

Crossing the picturesque villages that line the Adriatic Sea, where the blue of the sky rivals the deep indigo of the sea, five pretty girls and three robust boys explore the Mediteranean creeks, looking for isolated corners to wildly engage in and in complete impunity, to the wildest of sexual pleasures. Insert jealous moment here. Girls and guys change partners on the whims of their fantasy, doing it again and again and discovering each time new pleasures. In a room, or outdoors, in the middle of the rocks made jagged by the waves or in calm of the countryside, they are only the panting, moans and cries of pleasure. The girls, Nina Roberts at the head, obviously forgets the film so as to be able think of what could bring them more sensual pleasure