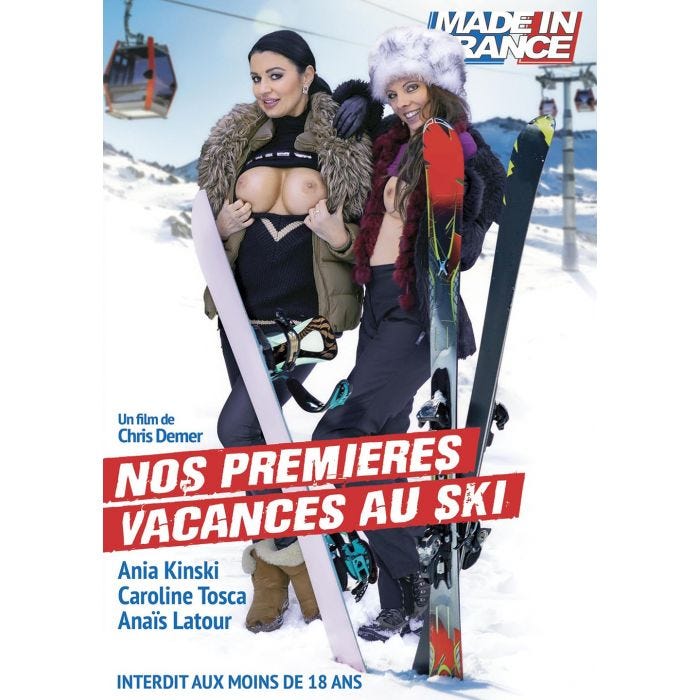 Ania and Rick spend a week skiing in love. To spice up their holidays, the pretty brunette offers to invite some friends for the weekend. No sooner said than done, and here the whole gang, Anais, Mike, Caro and Anto, gathered on the tracks.

We would forget the essential: all are libertines and do not miss an opportunity to get laid with the neighbor!

The festivities begin when Rick offers to offer his wife on a first-come, first-served basis. Anto pulls the victory and wins a long fuck session with Ania, offered to him in his sexiest lingerie ...

But Rick is not left out and in the evening, while a professional concern plunges his morale, it is the turn of Anto to return the favor by entrusting his wife Anaïs, a very naughty redhead who gets Quickly make Rick forget his worries!

Skiing is always better for many!