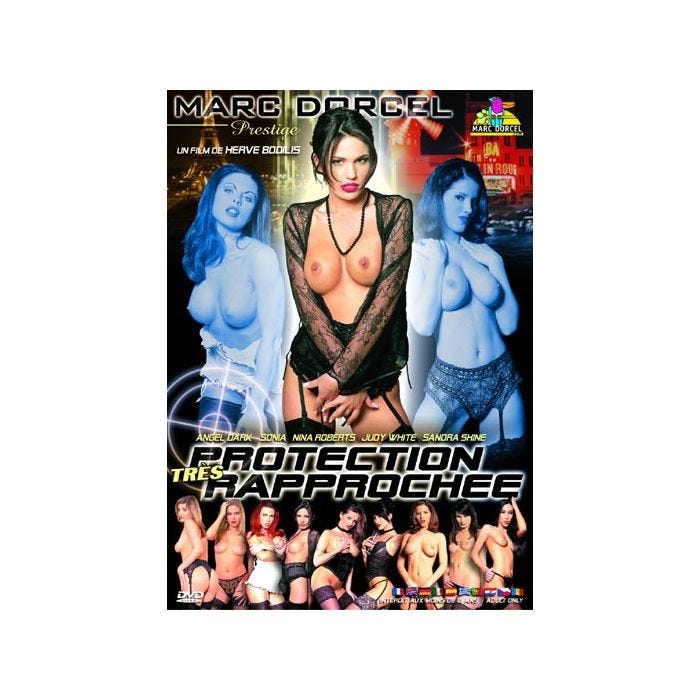 Sonia, a young working class Hungarian girl has just won the jackpot by getting married to Eric, an upper class Frenchman who showers her with gifts. A modern Don Juan, Eric takes advantage of his social status to get it on with every woman he meets. He sometimes even pays for his sexual pleasure: a secretary, a trainee, call girls. What the angelic Sonia does not know is that her fickle husband is also a very jealous man. In fact he has asked one of his employees, Sebastian, to follow her and to provide him with a daily report. Despite being a reluctant spy, Sebastian does what his boss asks until he is seduced by the innocence of the young lady. From then on, he becomes her accomplice and they both take part in lots of wild and incredibly perverse jet set orgies.