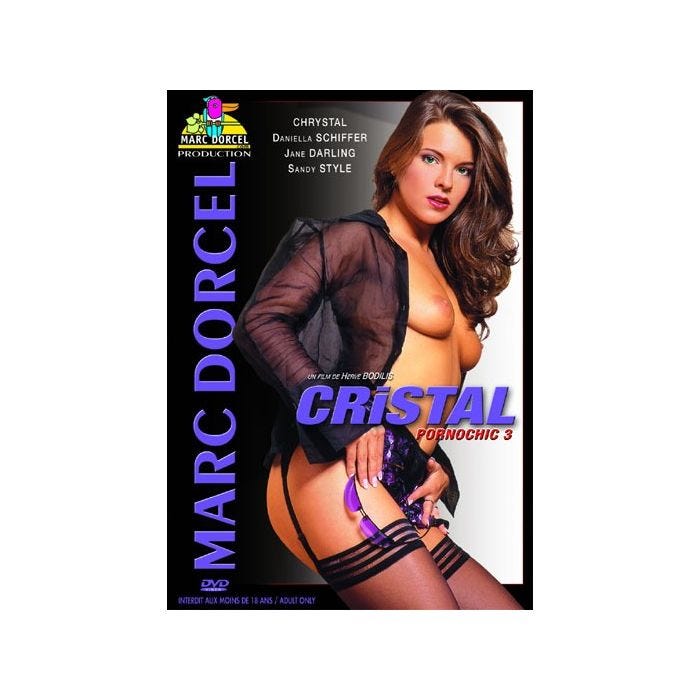 Just as Lucy surrenders to her companion?s wishes in the car, she realises a mechanic is spying on their naughty game and she nearly jumps out of her seat. Lucy is driven by such extreme desires that she finds herself opening up her hidden treasures to both men. A beautiful girl becomes very excited as she spies on a couple having a wild sex session in a luxury hotel. Unable to contain herself, she is soon taking part in the frantic threesome. The office meeting: When confronted by three ravenous nymphomaniacs, a single man can do nothing else but surrender to their amazing skills. Let's just say that by the end of it all, our man will be very happy indeed. The gay club: a beautiful but bossy woman who just loves a challenge, drags her companion into a gay nightclub where she gets shagged "both ways" in front of everyone.